What I did : Gameplay Programmer

I worked on : Camera tools, UI design and integration, Save system and also tools for level design. (See details below)

11-11 : Memories Retold is a third person narrative game that telling the story of two men from different sides going to the front during World War 1. 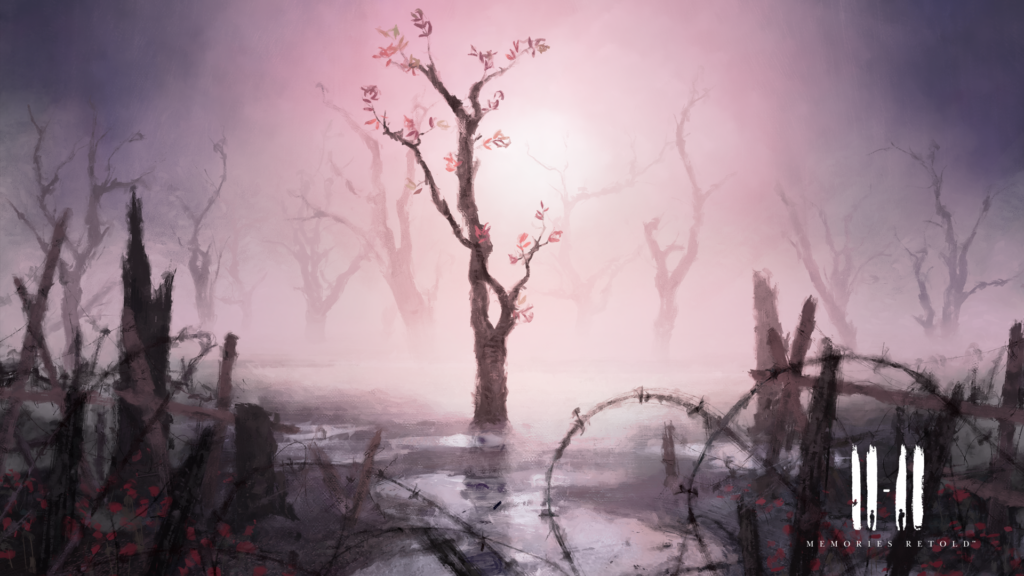 I also worked on many other tools to help designers script their levels with our visual scripting asset.