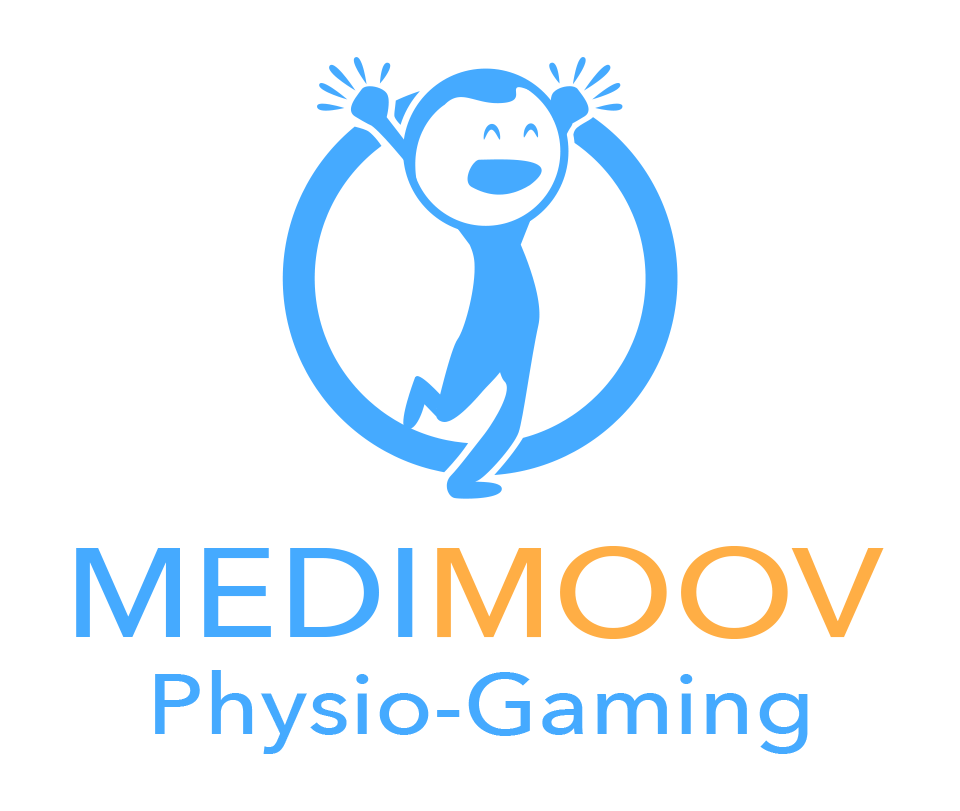 NaturalPad is a startup located in Montpellier. The company develops Medimoov, a service that allows senior citizens to play video games that make them work their movements. The games work with the Kinect created by Microsoft.

During my internship, my goal was to work with persons in charge of the re-education of seniors, and with them, determin what exercise could be benefic to patients. After that, I had to work on the game design of prototypes that would require the users to make the exercise in order to keep them motivated. I also used my basic Inkscape skills for the prototypes because senior citizens are not yet part of a generation of gamers and cant play a version of the game that would not be clear enough.

For example, my first task was to work on an exercise that consisted in repeating a vertical movement of the arm. By designing and testing several prototypes directly with patients, I was able to create a game that corresponded with the exercise while amusing them.

Watch Papy Gustatif, a game I designed during my internship :

During my six months of internship, I developped many more prototypes such as multiplayer games and games that made patients work with other movements. I tested every prototype directly with the players in order to check their ability to play, and updated the games according to their feedbacks.