What I did : Game design, Boss design and developpement, character controls and upgrades. 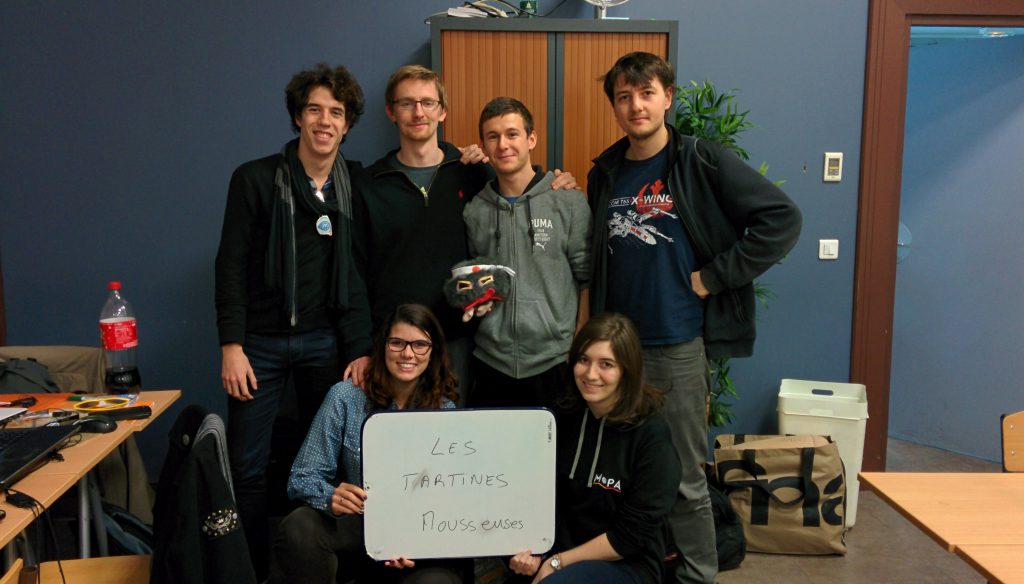 Download the latest version of the game (updated by Alexandre Lecomte) :

Watch a run by The Killer Bits :

During the Global Game Jam 2016, we had to make a game on the theme « Ritual ». We decided to take a dark but humoristic tone by creating Dead Poule.

Dead Poule is a simple game in wich the player controls a sacrified hen. The poor animal is transported on a strange island and must defeat the five bosses to escape (and maybe get revenge, or have a peaceful life, thats still to write). Each boss the player defeats gives him an upgrade, the goal is to complete the game as fast as possible. 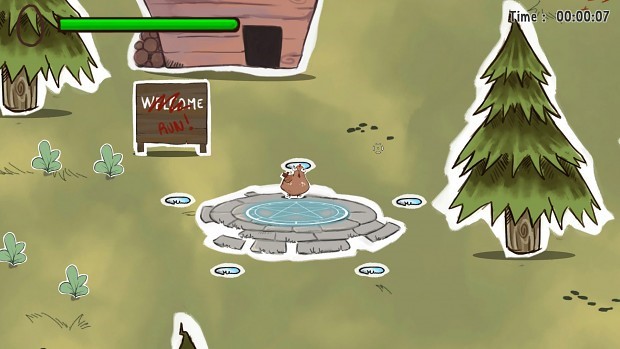 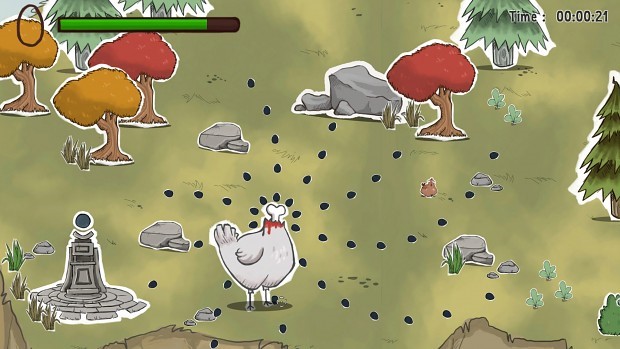